You're on:   Home Blog 5 Ways Diabetes can affect Women's Health 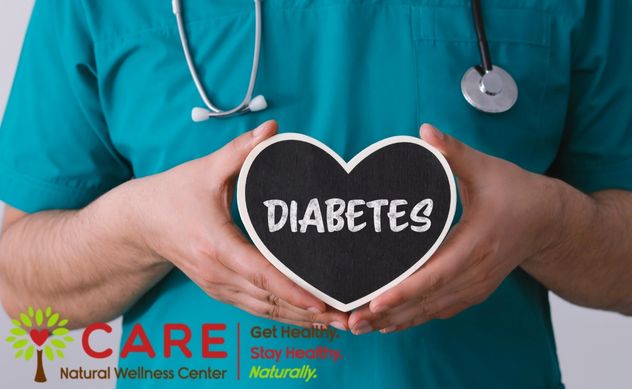 Diabetes is characterized by excessively high amounts of sugar (glucose) in a person's blood. Heart disease, stroke, renal failure, blindness, and pregnancy issues are some of the severe outcomes of diabetes. One in nine adult women in the United States has diabetes. That's around 15 million women. Women always need to think about their natural care wellness first for themselves.

There has been a dramatic shift in the demographics of those who develop diabetes, which is now among the fastest-growing chronic illnesses worldwide. It used to be the case that a person's insulin resistance would rise naturally with age, leading to pancreatic dysfunction. However, due to bad lifestyle choices, cases of type 2 diabetes are rising, even among young and children. This is because of the increasing prevalence of unhealthy lifestyles among the general population.

One runs a higher risk of experiencing a heart attack

Heart disease is a primary cause of death among diabetic patients because prolonged hyperglycemia can damage the blood arteries and neurons of the heart, increasing the risk of heart attack and stroke.

Women are four times more likely than males to suffer a heart attack due to diabetes.

Depression and other mental health issues are more common in women with diabetes than men. This dramatically complicates diabetes management and significantly increases the likelihood of diabetes-related complications and death.

Salubrity in all its sexual forms

In addition to its crucial roles in controlling the menstrual cycle and the urinary tract, estrogen also plays a part in other vital functions unique to women. Having diabetes can wreak havoc on your body's estrogen levels. This may increase their risk for a range of sexual health issues.

Inherited diabetes can make it tough to conceive, complicate the pregnancy, and lead to complications at birth. Expert says, "poorly controlled diabetes can lead to miscarriages and irregular birth."

Menopause is a transitional period that happens in the later years of a woman's menstrual cycle. Insomnia, irritability, and sadness are just some hormonal issues that might arise from this. Menopause symptoms can be made worse by diabetes, adding to the already complicated process of entering and exiting this phase of life.

Those who regularly consume glucose may be more susceptible to yeast infections. This is because glucose promotes the rapid expansion of fungus. Yeast infections can be treated with medication that is either over-the-counter or prescribed by a doctor. Occasionally, yeast infections can be avoided if blood sugar levels are controlled. Maintain a regular exercise routine, reduce your carbohydrate intake, choose meals low on the glycemic index, and check your blood sugar regularly, all while taking your insulin as prescribed. By altering one's way of life, diabetes and its complications cannot only be avoided but also its symptoms and even their severity. You can contact chiropractors Melbourne fl to get the details regarding the same.

Both the disease itself and the consequences it causes can be treated medically. Drugs, lifestyle adjustments, and alternative therapies work together to alleviate symptoms and promote healing and wellness. There is no harm in getting your doctor's opinion before trying a new treatment, even if you think it's perfectly safe. 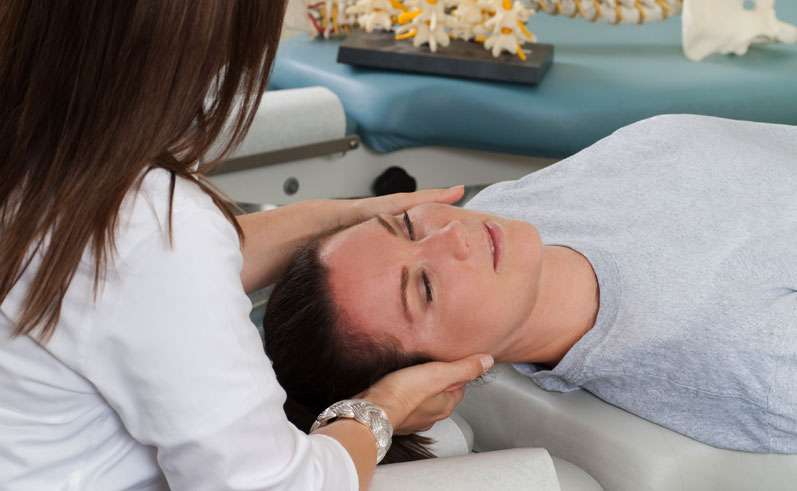 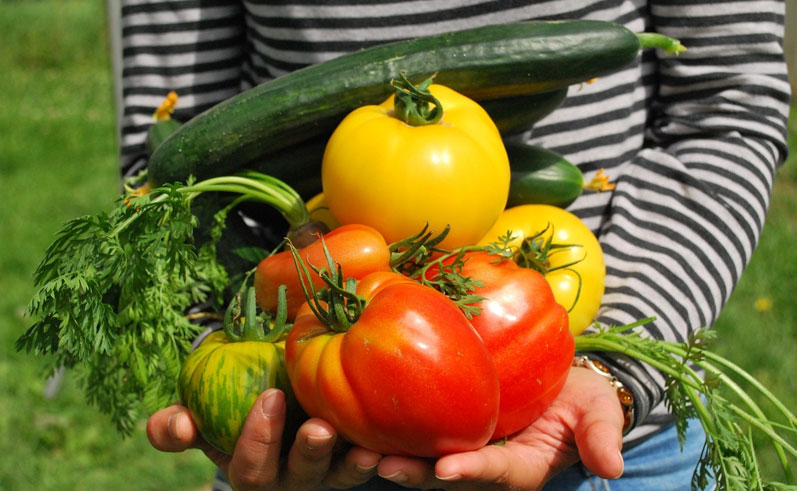 Some classic recipes with a healthier twist! 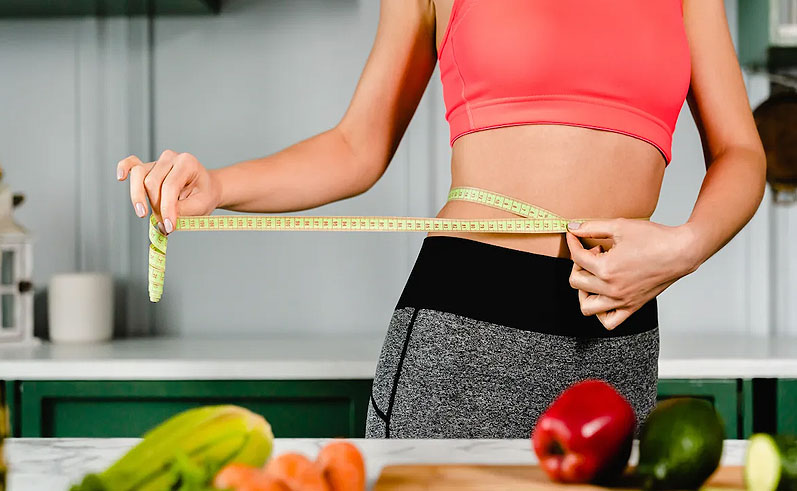 Let's Connect with us: